Few weeks ago we saw how we could run ASP NET Core application on Ubuntu. This proving that a .NET Core Application can run on a Linux system, today we will be taking it a step further and see how we can deploy our application in a Docker Linux container.

The first step is to go to the official site, sign up and download Docker CE. Once downloaded, install Docker.

After being installed you should be able to right click on the icon > Settings on the Docker notification icon and see that Docker is running by checking the status at the bottom left, it should say Docker is running.

You just downloaded the hello-world image and ran it in a container which printed Hello from Docker which was redirected to the console. 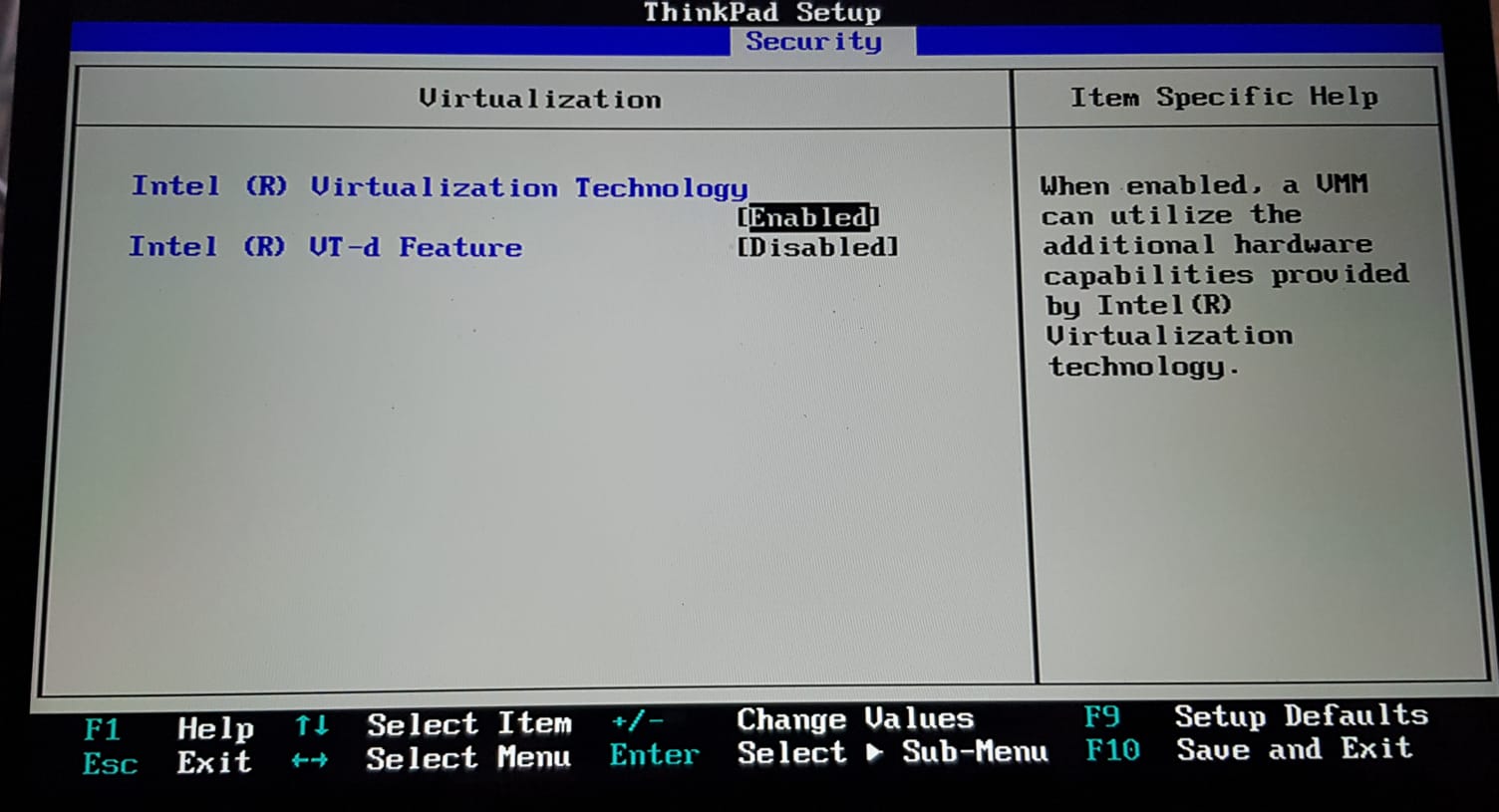 Now that Docker is installed and we can start build images and running containers, we can look into some of the terminology and commands from the CLI.

An image is a set of layers describe by the Dockerfile. It represents a state of an environment. It is built with docker build. There can be multiple version of the image tagged to different versions. A container is a running instance of an image bootup using docker run. Multiple containers can be started from the same image.

To manage image and containers, we can use the commnad docker image ... and docker container ....

Or to see all images:

A container can be seen as a running process, it can be stopped using the following command:

Rogue images and containers can be cleared with prune:

Images and containers can be removed using rm with

Standard output are redirected and can be viewed using:

Lastly if we want to inspect the content of the container, we can get access to a bash interactive shell by executing the following:

exec is used to execute a command on a running container, here we open an interactive shell with -it and execute bash. To exit, type exit.

Now that we have Docker installed, and know some functionalities of the docker CLI, let’s see how we can setup an ASP NET Core application running in Docker Linux container.

In order to get an ASP NET Core application running on Docker, we need to create a Dockerfile which is a file containing instruction on how to build a Docker image of our application.

Start by creating an empty ASP NET Core application. Then right click on the project and select Add Docker support. 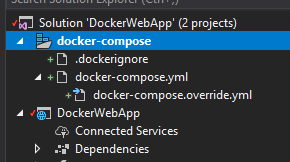 Once added, the toolbox will have created the following Dockerfile in your project:

The Dockerfile contains multiple step, FROM specifies the image from you will start, WORKDIR specifies the current dictory within the container. COPY is used to copy files and RUN is used to run processes. At the end of the script we defines the ENTRYPOINT as being the dotnet process with the dll as argument just like we would run dotnet DockerWebApp.dll in our command prompt.

One we have the Dockerfile, we can build by running the following in the root of the application:

docker build builds the image, -f specifies the dockerfile paht while -t represents the name of the repository and the tag of the application. We can see the image built with docker image ls.

Once built we can run this image by mapping the port of the container to 5000 on the local machine.

If we look at the list of containers, we will see our container runnning and the PORTS specifies that the local machine redirects traffic from 5000 to 80 in the container.

Navigate to http://localhost:5000 and you will be able to hit your application running in Docker container.

Now we can build images and run ASP NET Core application containers but we lost are ability to use the Visual Studio debugger because it’s no longer a process that can be easily attached with a debugger.

To fix that Visual Studio and Docker tools provide an extension which gives full integration of the debugger via docker-compose and dcproj.

When we enabled Docker support, a dcproj was created and saved under the solution. The project contains a docker-compose.yml and an override which are used to orchestrate deployment.

Here we only have one service dockerwebapp and under the override file:

We map the local port 5000 to the container 80 which serves our ASP NET Core application. Everytime we make changes to this file, we can see the Docker Output on Visual studio:

This means that everytme we change the file, the image is updated. For development, the container is already running so there’s no need to manually run it. All we have to do is to select the docker project from Visual Studio and set it as a startup project, run it, we will now be able to breakpoint in the project.

And that concludes today post! We now have an ASP NET Core application deployed on Docker Linux container which can be debugged locally via breakpoint.